“Tell me a little about your background and experience with coding before the Girls Who Code Summer Immersion Program.”

Ana – “I had some experience with coding before the Girls Who Code summer program, the ITA class taught me a lot of basics, but I wouldn’t say that I’m confident in my skills. At one point, I wasn’t sure that I wanted to pursue a major in computer science, I felt discouraged. Whenever someone asks about what I will study in college, I would be scared to tell them that it was computer science, because I was frightened of what they might think about me. I’m a quiet person; I don’t talk a lot in class or raise my hand to ask questions because I was scared to let my voice be heard.”

“Where were you located over the 7 weeks? Give me some description of the environment that you were in.”

Ana – “I was fortunate to be located at Facebook Headquarters in Menlo Park, California; I absolutely loved it. When you walk into Facebook, you are with art, the whole place is filled with artwork everywhere, and there was a wall where a branch of a tree was coming out of the wall. There was also a lot of motivational posters; I remembered one of them was: “What were you if you aren’t afraid,” this really spoke out to me because everyone had a fear and without it, we won’t be the same person. The environment at Facebook was fantastic, every person expressed their thoughts, and you were really free to express yourself. They believe that it can bring better ideas to the company as a whole. Everyone at Facebook was super helpful, and the team was like a united family. I remember that one of the mentors gave a speech, she told us never to give up and never look down on what we believe. The best part about being at Facebook is the benefits; there was a micro kitchen every floor, there was even a bank, shops, and dry cleaning, there is just a lot of advantages.”

“Were the people you met diverse? What were the best memories you have with them?”

Ana – “There was diversity in the program, but not much. There were 4 Hispanic, 4 African, and the other were mostly Chinese and White. Most of the girls came from the Bay Area and around the area. Most of them would tell me that they have taken AP Computer Science, and I thought to myself,‘Wow they knew what they were doing.’One of the best memory was riding this little shuttle that perfectly fitted 20 people, we would all get on it to travel to different buildings. I remember one time we went past Mark Zuckerberg’s office; it was a see-through glass room, but he wasn’t there. Another good memory was a game we used to play, ‘Looking for Zuck,’ we went to Building 23 looking for him, we ended up getting lost and almost got in trouble with the security guards. Not only did we not find him, we almost missed our shuttle home, the security told us to take bikes to ride down to the building where the shuttle was waiting. There were bikes all throughout the campus, and in the end, we managed to catch the shuttle. It was an exciting, fun, but tiring experience.” “What types of projects took place during the program? Were there any presentations?”

Ana – “Throughout the program, there was many little mini projects, most of them are done with partners or alone, and a few of them were in groups. We got to work with Arduino robots, we had to play a song with the buzzer and made it dance. For our final project, we had to come up with a concept game, website, or anything, and create it from scratch. I ended up making an iOS app to bring awareness to homelessness. I had no experience and idea of how to use Xcode and Swift, which was the coding program and language for iOS apps. So I had to learn Xcode and Swift in a week, which was really challenging, but I managed to accomplish this mission. At the Graduation, we had to give the pitch for our product in front of family, friends, mentors, and Facebook Staff. The scariest part is that we couldn’t use notecards or a slideshow, but in the end, it turned out excellent.”

“What do you find the most enjoyable about the program? Was there any funny moments? If yes, what was it?”

Ana – “I enjoyed everything about the program. I loved the people I meet, and I’m still in contact with most of them. The environment at Facebook was motivating, there is no better feeling than seeing how a tech company works. I hope to work along these smart people one day. After spending seven weeks, I have decided that this is what I want to do: to work at a tech company. Every time a Girl Who Code alumni tell us something, it was really eye opening, I remembered one person said that ‘You can achieve anything you want,’ it was really motivating. Some of the funny moments happened when we got to play and experiment with the Oculus VR headset. The girls that were playing scary video games were screaming and yelling, and some were watching a VR underwater video, so when the shark came, they ducked their head.” 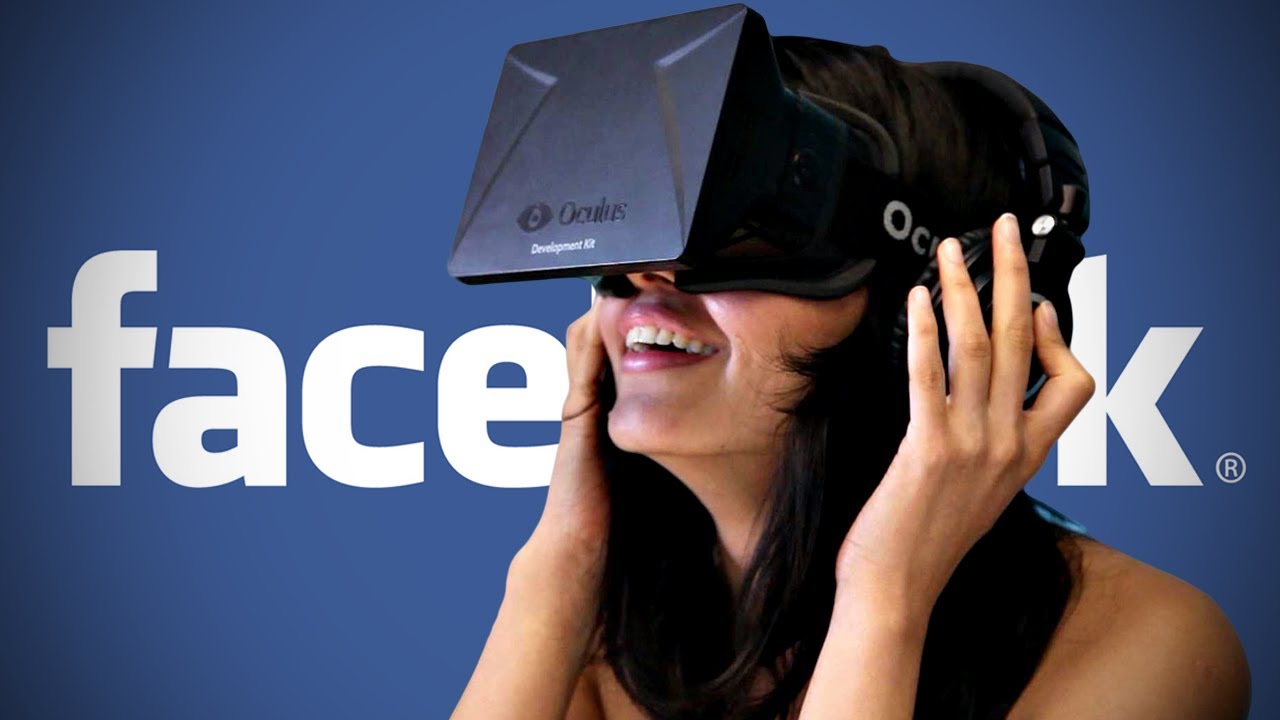 “What was the most unforgettable part of the program? How have you benefited from the program?”

Ana – “The most memorable part of the program is spending all the times with friends. We all got to know each other so well. We were all like a family, and we all had fun together. There were times when we would eat on the rooftop, watch movies together. We watched High School Musical and Camp Rock. I learned so much from the Girls Who Code summer program and got inspired by everyone there. I always tell myself that: ‘you might feel powerless, but you can’t let that takeover, you have to believe in everything you do and take chances.’ Throughout the program, I became more open to ideas and gained more confident. I learned to ask questions and speak out more to let my voice be heard. I no longer have doubts about being a Computer Science major, because I love coding robots and programs that will one day help someone. Since I had so much experience doing it, I feel like I have proven to myself that I like it. I remember this one time when I saw this amazing woman programmer during the program. I was like ‘wow this person is so cool,’ and told myself that I want to be like her.” Ana – “I had no expectations going into the program, all I know was that it would be nice and I would have a good time. I thought it would be fun but not this amazing, the program totally surpassed my expectations. In the end, we formed such a big family that no one wanted to leave, because we all loved having each other around. Many of us cried on our way back home from the shuttle. Everything that happened during that seven weeks was absolutely the best experience I ever had, everything I learned was so valuable, I really learned to cherish those moments.”

“What are some other things you want every girl to know about this Girls Who Code Summer Immersion Program?”

Ana – “I strongly encourage every girl to apply to Girls Who Code summer program, and it doesn’t matter if you don’t have an interest in tech. The program will teach you about not only code but the things that will lead you to a prosperous future. They are really inspiration people, and they care a lot about you. It feels like such an honor to cheer other girls on because men have dominated this field. They have a HireMe campaign that helps you find an internship or job opportunities in the tech field, and the companies signed a contract to look at your app first when considering. Overall, the program was really rewarding, it feels so heartwarming when someone cares about your education, and Girls Who Code has definitely shown that care.”

About Girls Who Code

Girls Who Code is a national non-profit organization dedicated to closing the gender gap in technology.

Girls Who Code offers two type of programs to expose girls to coding. Clubs program, an after school clubs for 6th-12th grade girls to exploring coding in a fun & friendly environment. Summer immersion program, a 7-week summer programs for 10-11 grade girls to learn coding & get exposure to tech jobs.